As development occurred the space became inadequate, so when Mr. Cornelius Cacho donated land for a library to the Dangriga Town Board in 1987 this was quite timely. Negotiations to acquire funding began and all the efforts came to reality on July 31, 2003, when the spacious one flat library building was inaugurated. 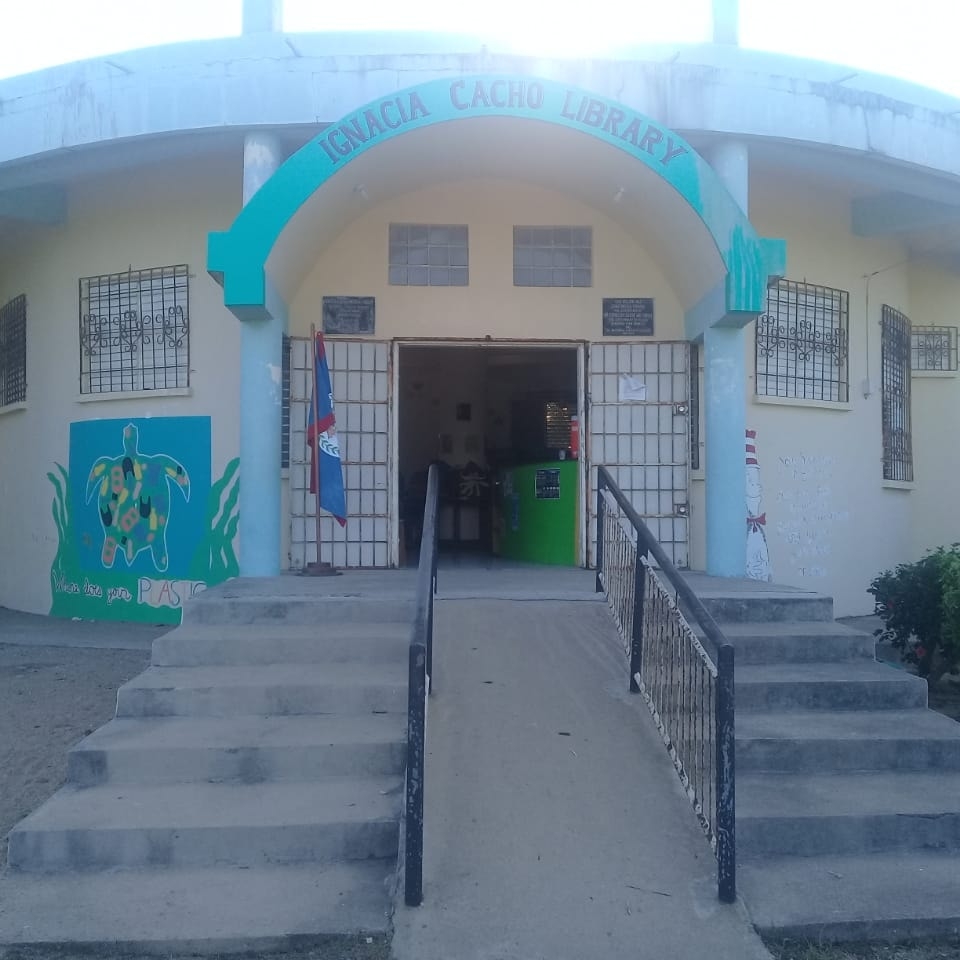